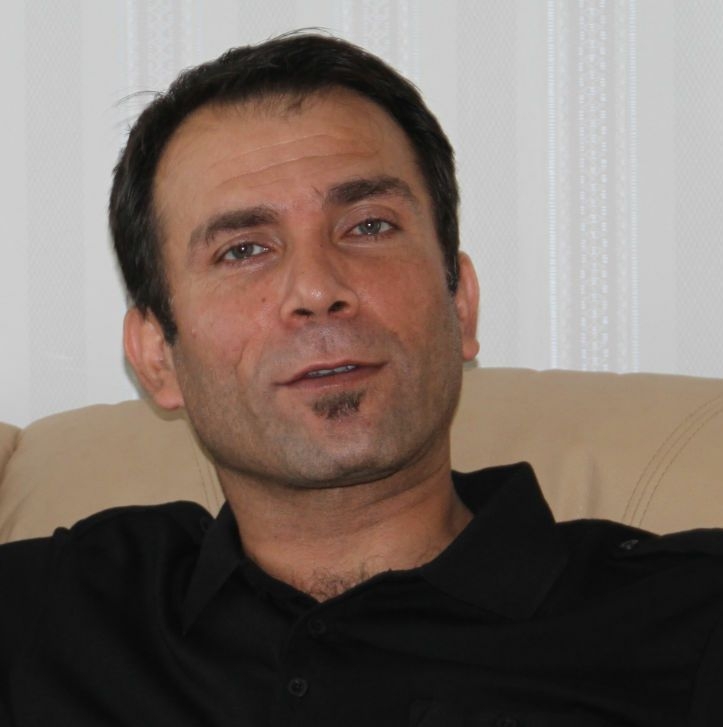 MARIEHAMN Åland district court sentenced Kurdish immigrant Abdulrahman Fattah Panah to prison for attempting to burn a woman alive in Mariehamn in April of 2017. Fattah Panah came to Finland from Iran in 1997.

The district attorney didn’t press any charges for attempted murder or manslaughter, instead aiming for the lighter charge of ”attempted serious assault”. According to the prosecution, the actions of Fattah Panah were ”especially coarse and cruel” and the crime as a whole to be considered serious.

One police officer was called as a witness and the prosecution presented evidence in the form of statements from the Central Criminal Police, a recording of the woman’s emergency call, the police investigation, as well as statements from a doctor. Fattah Panah pleaded not guilty to all charges.

Attempted to burn person alive after being denied sex
In the 25th of April 2017 the woman had received a visit at her job by Fattah Panah, whom she was familiar with from before. He had entered her car and they had left for her home. After arriving, he had demanded to have sex with her, which she had refused. Fattah Panah had grabbed her arm and then dragged her by the hair to the bathroom, where he threw her on the floor and poured lighter fluid on her face, in her eyes and on her body. When he was searching his pockets for a lighter the woman managed to fend him off and lock herself in the bathroom. Fattah Panah was sickly and weighed a meagre 45 kilos at the time.

The woman called the emergency number and the police arrived to arrest Fattah Panah. According to the prosecution the woman would have suffered severe bodily harm and a probable life threatening condition if she hadn’t succeeded in fending off Fattah Panah.

Victim of a conspiracy?
Fattah Panah claimed in his defense that he was innocent of all accusations and had become a victim of a conspiracy to frame him by the woman and her relatives. According to him he had been invited to the woman’s place of work by her mother and by the woman herself to her home. There, he claimed, the woman had torn her own hair and doused herself in lighter fluid while holding a match. He had taken the bottle of lighter fluid from her and tried to dispose of it in the bathroom, but resorted to hide it. He said he had heard the woman making her phone call to emergency services in the bathroom and that the police came to arrest him shortly after that.

The police witness testified that his unit responded to an emergency call about a man trying to burn a woman. On arrival, the apartment had a strong smell of lighter fluid and the woman had been very unnerved. He said he believed they had found a lighter in one of Fattah Panah’s pockets. 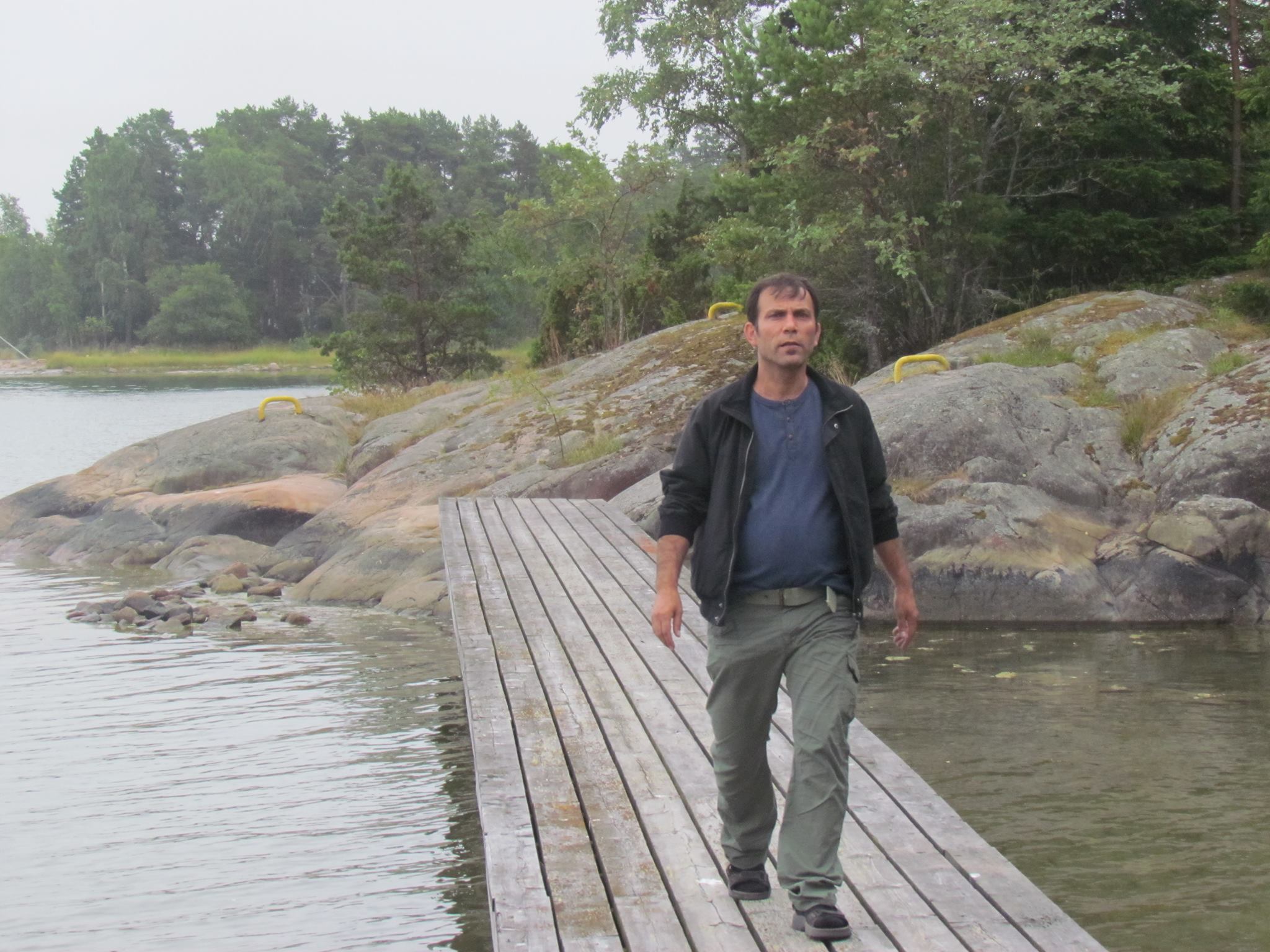 Intimidated woman with execution videos from Afghanistan
According to the woman Fattah Panah had told her that they ”will both die” and that he will burn her before he doused her in lighter fluid. Fattah Panah had threatened to burn her before and shown her videos of women being burned alive in Afghanistan to intimidate her. She told investigators that he had threatened her many times before, saying that it’s only 15 years in prison if you murder somebody.

The woman didn’t wish to press charges against Fattah Panah and didn’t claim any damages from him. The district court took this into factor, as well as the believable account from the woman about how things had happened, and ruled that Fattah Panah’s claims of a conspiracy were not credible. A couple of small details from his account weren’t correct and this as well diminished his credibility according to the court.

Kurdish immigrant Abdulrahman Fattah Panah, a.k.a. Rahman Fattahpanah, born in 1970, was given a 1 year and 8 months prison sentence without parole for attempted serious assault. He will also be forced to pay court fees for his victim, as well as an €80 fine.

Fattah Panah has appealed his sentence.