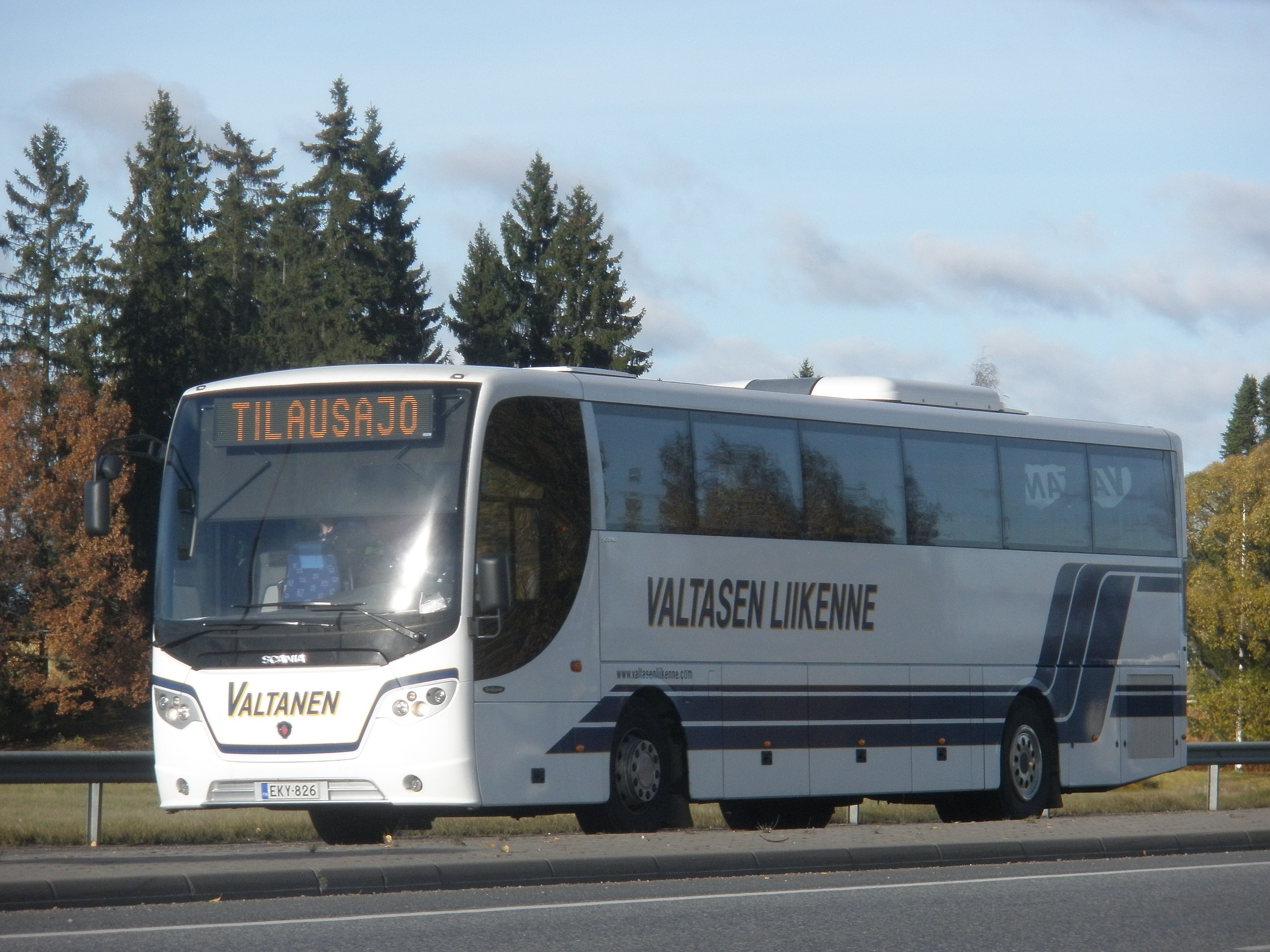 AT LARGE Enemy combatant Asadullah Saadat got away with only a probation sentence after the judges in Southwest Finland District Court decided to circumvent Finnish law in order to dismiss charges of hijacking raised against him after he last year had carried out an attack on a bus in Loimaa, which he tried to steer into another bus. The bus driver managed to fend off the attacker and the driver of the other bus managed to dodge her bus into the roadside, slightly damaging her bus. Ten innocent civilians, including school students, were passengers on the bus during the attack and the other bus also had civilian passengers.

We have previously reported on a similar attack in another part of Finland during the same time, where a Middle Eastern man only received a small fine after having rushed a bus driver and violently grabbed his arm while shouting islamic war cry ”allahu akbar”. In that case other passengers managed to stop the attacker by overpowering him.

According to the prosecutor, Saadat hade tried to take control of the bus by grabbing the steering wheel and violently steering it left to make the bus crash into oncoming traffic. The bus driver had courageously resisted, but Saadat had at least managed to swerve the bus into the opposing lane, forcing another bus to steer onto the roadside to avoid being hit and receiving minor damages from it.

Saadat denied the hijacking charges. He admitted to grabbing the steering wheel, but denied having tried to crash the bus. After the bus driver managed to fend him off he had sat down in his seat again, as if nothing had happened.

The defense claimed Saadat was innocent of hijacking, since the attack had failed. According to the defense there wouldn’t have been any serious risk of harm if the bus had crashed.

Four witnesses were called to testify and the court dealt with evidence in the form of photos and tachograph recordings.

Outraged after being asked to buy a ticket

The bus driver told the court that Saadat had entered his bus in the Loimaa station and seated himself in the front. The driver had asked him to buy a bus ticket, but Saadat had ignored him. Nevertheless, the driver had commenced his route and tried to urge Saadat to get off the bus when they arrived to the immigrant reception center in Hirvikoski. Saadat had refused to exit the bus and the trip had continued. After a while he had become anxious and aggressive, before suddenly jumping up from his seat and grabbing the bus’ steering wheel. The bus driver had pushed back on the steering wheel and fended off his attacker. He had already lowered the speed after noticing Saadat’s erratic behaviour. The bus driver told the court that the bus had swerved about two feet into the opposing lane and he had heard a bang.

After failing in his attack, Saadat had returned to his seat and remained calm. A few minutes later the bus had arrived at the station and the driver had grabbed Saadat and another man had helped detaining him until police arrived. The bus driver told the court that consequences would have been deer if Saadat had carried out his attack just a few seconds earlier than he did.

Tried to escape after attack

The driver in the other bus told the court that a bus had entered her lane, but she couldn’t tell by how much. She had swerved to the right and one of her rear view mirrors had hit a tree branch by the road side. Since bus drivers usually greet each other, she had looked into the other bus’ cockpit and seen the driver fighting to fend of Saadat.

One of the passengers was called to testify. He told the court he had been on the bus on the way home from school and seen Saadat sitting in the front, acting angry and agitated. Saadat had jumped out of his seat and the bus had swerved sharply to the left and then to the right. When they arrived at the station in Loimaa he had seen the bus driver running after Saadat, who had tried to escape. According to the student Saadat had been sitting in his seat talking to himself, looking straight ahead.

Saadat told the court he was riding the bus and the driver had asked him for money. Saadat had told the driver he didn’t have any money. The driver had asked Saadat where he was heading and Saadat had replied he was heading to Turku. Because of that, Saadat was of the opinion that he could go to Turku for free. The bus had stopped by a shopping center and the driver had asked him to get off. Saadat had asked where the bus was heading and said he wanted to return to where he first got on. According to him he might have gotten stuck to the steering wheel, but he immediately sat down again. He didn’t know himself why he had grabbed the wheel, but emphasized that the incident hadn’t been serious, taking into account the minor damages. He told the court it wasn’t his intention to cause a collision and that he haven’t even noticed the other bus in the opposing lane, he only wanted to get out of the bus.

Earlier the same day, Saadat had been visited by the police, informing him of a negative decision on his application for asylum in Finland. Saadat said he was in a bad mood because of this.

Yet another bus driver testified to the court that he had met another bus and seen a man behind the driver of the other bus. He had steered his own bus onto the road side in order to avoid a collision, since the meeting bus was inside his lane.

Extraordinary interpretation of the law

The District Court didn’t believe Saadats claims of having grabbed the wheel to be allowed to exit the bus, since the bus had left its last stop just a few minutes before. He could also have gained the attention of the bus driver by other means. The court ruled that his intentions had been to influence the steering of the bus.

According to the court, the speed of both buses had been 20-25 mph during the attack. The second bus driver had told the court she believed the drivers would have been seriously injured if the buses had collided. The court also noted that several passengers were onboard and could have been injured as well.

Reaching a ruling, the judges managed to interpret the law in an extraordinary manner in their endeavour to free Saadat from the hijacking charges. In its ruling the court writes that they deem the law against hijacking to mainly account for cases on ships or airplanes and that the bus hijacking therefore isn’t to be considered a real hijacking. The law of Finland clearly states that he who takes or attempts to take unauthorized control of a motorized vehicle for public transport in a way which seriously endangers the traffic safety is to be sentenced for hijacking to a minimum of two years imprisonment and a maximum of ten years imprisonment.

Saadat refused to give any motives for his action to police interrogators or to the court. The court therefore ruled that he had no motives. On the other hand, the court ruled that he had grabbed the steering wheel with the intent to make the buses collide and that his actions had constituted a serious threat against traffic safety. In the ruling, the court writes that the actions of Saadat ”carry a certain blame”, for him trying to make two passenger buses collide, but the court also claims that his actions had been mitigated by the bus driver managing to resist the attack and because Saadat sat down and remained calm after failing to make the buses collide.

The attack was ruled as ”exceptionally condemnable” by the court. The judge Timo Hinkkanen expressed his disagreement with the others, claiming that the actions of the bus driver shouldn’t be considered as mitigating for the accused. Hinkkanen was also of the opinion that Saadat should have been sentenced as well for attempted assault.

The Southwest Finland District Court sentenced Asadullah Saadat, born in 1985, to only  five months of probation and he is at large.